Logistics and its Environmental Impact Part 1

With the exception of the Coronavirus outbreak, probably one of the biggest topics of the conversation in the world is the environment. While activists such as Greta Thunberg have being campaigning about the lack of action, the logistics sector has been getting on with reducing not only its carbon footprint but its overall impact. Organisations environmental awareness has resulted in more and more of them reviewing their processes and seeing if they can be made more sustainable. They have realised that this can actually have an effect on their profit/loss bottom line. Examples of this are companies reducing their packaging requirements or using products which will rapidly decompose rather than plastics. The increasing awareness of the environment has led to continuing improving polices from the various legislative bodies which oversee transport operations world wide. The international maritime organisation (IMO) has introduced various legislation to reduce the environmental impact of shipping on the world. Two of the major ones are ships’ waste and the low sulphur fuel regulations for vessels. 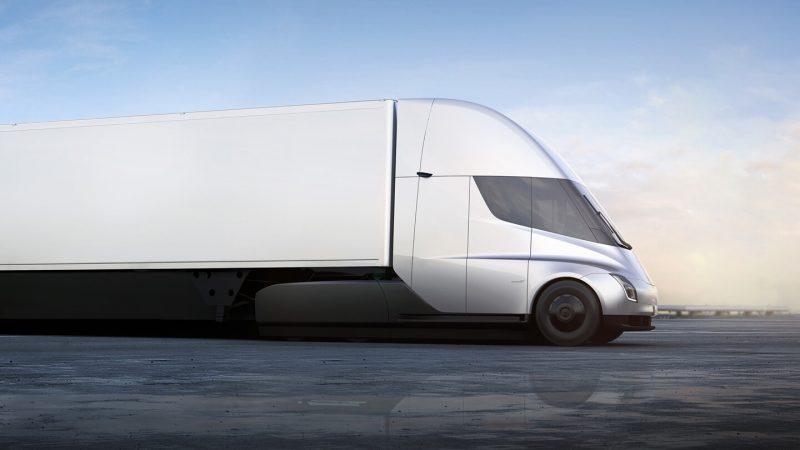 The 2018 UK Greenhouse Gas Emissions report showed that the transport sector in 2018 was responsible 33% of all CO2 emissions. The report did state that emissions had fallen by 9% since the 2007 peak, despite continued growth in the sector. Driven partly by the continued advancement of environment regulation, such as the EUR emission standards which commercial vehicles follow which is currently on EUR6 standard. It is expected in order for vehicles to comply with the EUR7 standard vehicle suppliers will need to have a hybrid or alternative clean engine. The EUR7 standard is to be introduced in the next few years

Distribution firms are actively purchasing zero emissions vehicles already for the last mile deliveries. The use of routings software is now common place to ensure the most efficient route is used when a vehicle is doing multiple deliveries and collections. As battery technology improves and falls in price within the next few years heavy goods vehicles will move over from being diesel to electric powered.