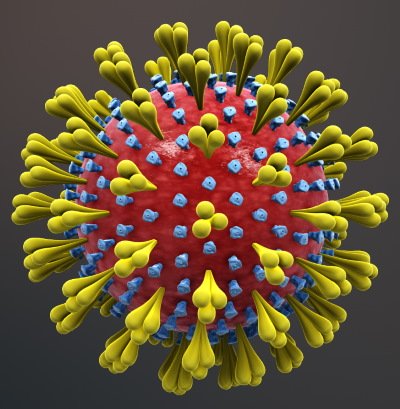 The Coronavirus is continuing to be the number one topic and how it is continuing to spread around the world,with country after country reporting new cases. In several countries panic buying has occurred resulting in supermarkets and wholesalers struggling to be able to restock shelves. This is despite there is currently no issue of food shortages in any developed country. It is the actual panic buying which is the cause of empty shelves in supermarkets. The financial stock markets are taking a considerable battering with all markets across the world overall down this week. The Dow Jones in New York has been experiencing the biggest point swings in its history. This is likely to continue for at least the next few weeks as investors continue to asses the fallout from the virus and how much of a slowdown it is going to cause to the world economy. In the UK Flybe is the first airline to go bust due to the Coronavirus. The airline was already facing serious financial issues and the sudden down turn in passengers was enough to push it into administration. Unfortunately as the virus continues to effect country after country, it will probably not be the last airline to fail.

Within the logistics industry things are beginning to very slowly return to normal in China. A lot of Chinese logistics offices are now fully staffed and able to process bookings. However container yards in most of the major ports are very full with both full containers and empty containers as there continue to be a backlog. Better news is the ports though are now operating fairly normally. Shanghai has reduced the number of health checks for lorries coming in and out of the city.  It though looking that shipping lines will have  cancelled around 25% of all Chinese sailings by the end of March. Most lines saying that even if the demand fully rebounds they will not be restoring the cancelled shipments as the vessels will be out of position.

As China at the moment slowly begins to return to normal, attention moves to the knock on effects on other ports around the world. Several of the major USA ports on the west coast expect a reduction in the next few weeks to create the worst quarterly drop in container through put since the 2007 financial crisis. Currently apart from Italy there are no movement restrictions on freight in the EU so vessels which arrive at a port are getting discharged without any issues and containers which are at the port for export are being loaded. While the virus is being contained and only a limited number of people are infected this situation is unlikely to change but is very fluid.

The one logistics sector which is still being hit hard is airfreight. With a lot of airlines cutting flights not just to China, but to other countries it is becoming a struggle for forwarders to locate an operational service and then once located actually be able to book space on it. A lot of supply chains are running short of components and while they may now finally have manufacturing restarted and containers moving to a sea port, for shipments to Europe there is still another 4-5weeks to get the goods finally delivered. All these buyers then are turning to airfreight, and if they cannot get the components shipped we are going to see a lot of USA and European manufactures are going to have to shutdown temporary which will have a further impact on the worlds economy.